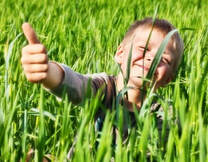 The Charity was founded by Trust Deed dated 19th November 2003, and was entered into the register of Charities by the Charity Commission on 17th December 2003.

From initial small beginnings, it grew rapidly as we were discovered by those needing help, and the extent of the funding problems that families regularly face began to become apparent.  Over the next 10 to 15 tears we grew by around 40% per annum, without any marketing effort or cost at all, until we settled in the area of around £100,000 to £140,000 in grants per year.

Our Business Model enables us to operate without any costs charged to the Charity, so that all funding raised (and any Gift Aid available) goes to help the children and young people.

In November 2021 we reached the Milestone of £Million raised and granted since we started, helping over 850 cases.  We are understandably proud of this, but it could only have been achieved by the support we receive, and we thank everyone for their help.

Now we start again on the next £Million, as the demand is always there and with even more support we could do so much more.

Copied below is an article from the Alloy Wire International magazine, as their donation of £7,500.00 in November 2021, was the final help we needed to cross the "finishing line" and reach our first major milestone. 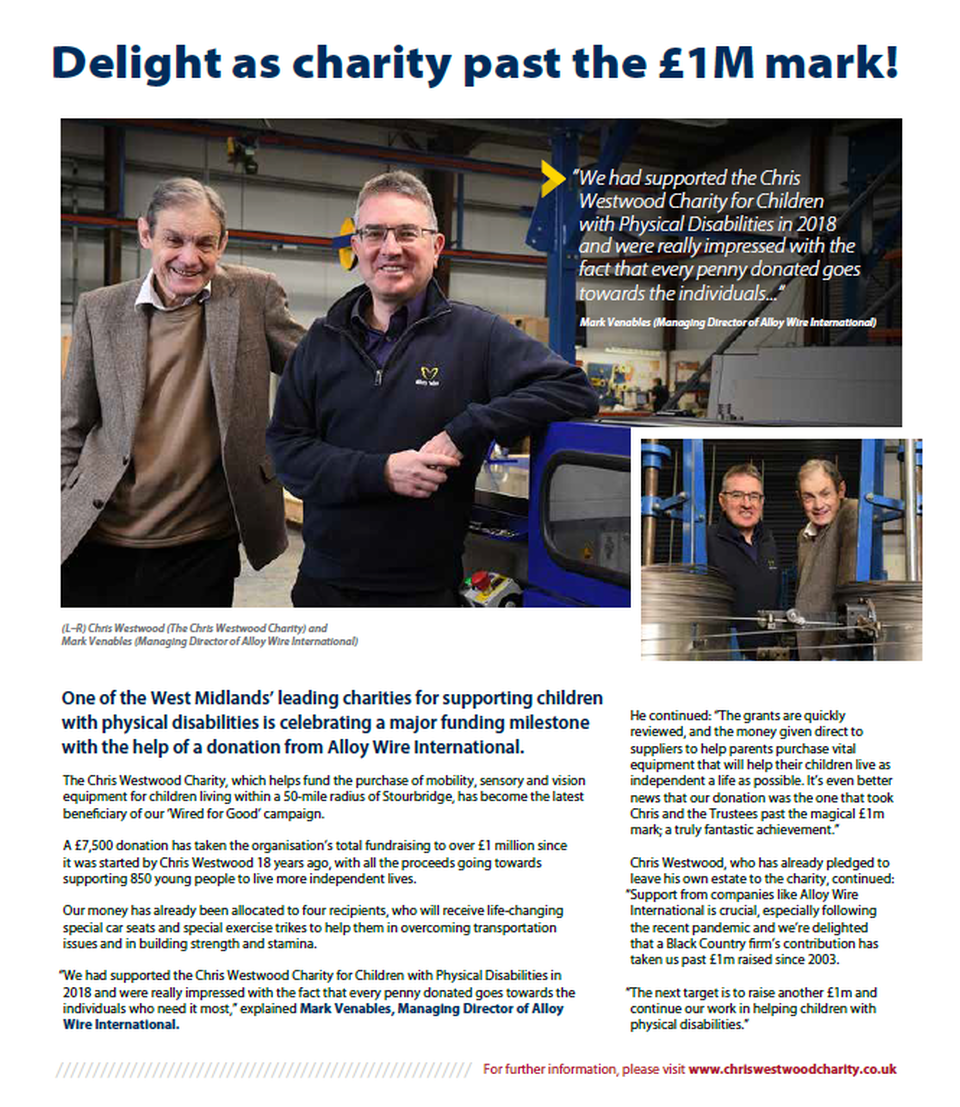 Charity Commission Registration No. 1101230
Site Map:  You may access the next page that you wish to visit by clicking on the title below, or by returning to the Main Menu (Top Left of the page)